Trust in Politicians, our Institutions and our current form of Corporate Capitalism is at its lowest level for a generation. Time for a rethink? This episode of Old Fox Young Fox features Tim Loughton MP, exploring the UK's democratic process and reflecting what the future may hold. How do normal people get involved in Politics? How are MPs elected? What is it like being in Government and how do we ensure the next generation engage with the process?

The only thing necessary for the triumph of evil is for good men to do nothing.

Tim Loughton MP is a British Conservative Party politician and former banker, who has been Member of Parliament (MP) for East Worthing and Shoreham since the 1997 general election. Loughton was the Parliamentary Under-Secretary of State for Children and Families from 2010–2012. Tim has been vocal at many points of his career and is quick to point out inconsistencies in the practice of MPs, as well as sharing his own fair share of contraversy besides.

As an independent podcast, Old Fox Young Fox is listener-funded. You can support us via Patreon: https://donate.oldfoxyoungfox.com.

This podcast uses the following third-party services for analysis: 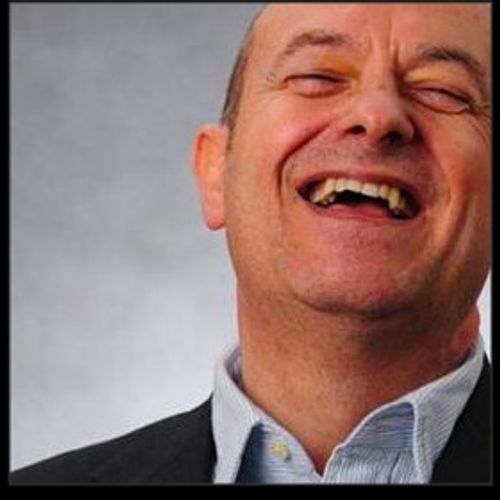